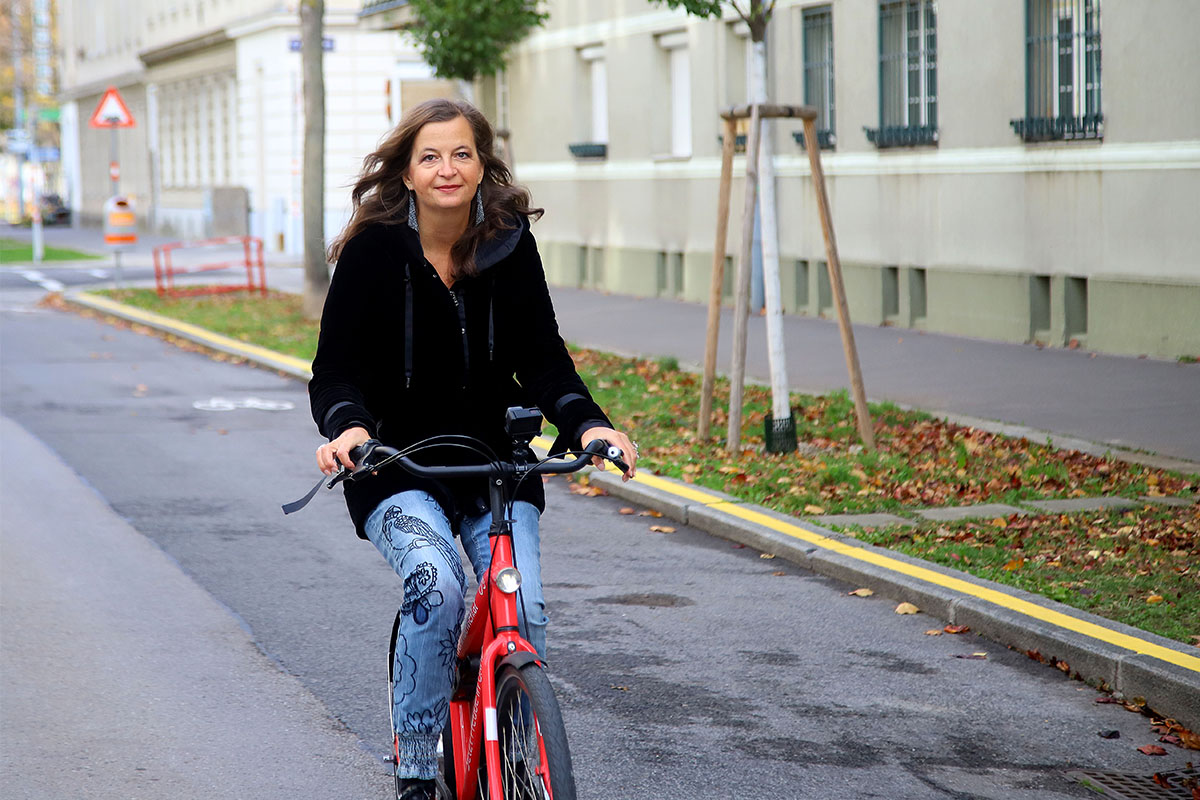 Ulli Sima, Executive City Councilor of Wien for Innovation, Urban Planning and Mobility, details the city of Vienna’s efforts to move towards a greener and more sustainable city through its latest smart city strategy.


What major infrastructure projects is the city undergoing and how will they impact Vienna’s urban ecosystem?

The most pressing and prestigious project is the development of a parking management scheme, which was started in the late 1990s. It now covers about half of Vienna. On the first of March 2022, this will be enlarged to all of Vienna. There may be some single square meters not covered by the parking management scheme, but very little. There will be nowhere in Vienna where you can park on the street without paying for it. While this might not sound like much to you, it is a huge step in furthering the political debate. It means if you work in one place and live in another, you cannot go by car because of certain restrictions. You can park at one place only for a few hours, except if it is where you live. We have received many letters from citizens because of this, but it is a big step forward. The 300,000 commuters per day to Vienna will not be able to come by car if they do not have private means of parking. This will reduce traffic in Vienna substantially.

Another big project is the building of a new tube line and the enlargement of other tube lines. It is a €6-billion project. Obviously, the lines must cross the city center. You can see the development everywhere. While people are not happy about it, they will be when the development is in operation. The expansion project will allow 300,000 more passengers. The project will be finished in 2025 or 2026. It is a huge step to improve our modal split; we currently have around 27 percent of people using cars and 38 percent of people using public transport. With a new tube line, we will lift the latter percentage.

What has Vienna done to increase its green spaces and create a better environment for citizens?

As in the rest of the world, the pandemic caused people to remain in place. One of the topics we looked at closely is improving the environment where people live. We want to make small neighborhoods more livable. We have the Danube with several river branches and canals within the city. One area is called the Old Danube, which is a very sought-after place to live with access to the tube. Free access to the riverside of the Danube is an important political topic. We have 215,000 square feet on one riverbank and 108,000 square feet on the other. These places are not only for people who earn a lot of money but for all. We have made it easily accessible. In 2021 we had added another 53,800 square feet and aim to add another 215,000 square feet within the next three years. If we make new city developments, we always do it on brownfield projects. Three of our major urban development projects are constructed on former railway stations. These railway stations were large areas that contained warehouses and parking spaces. All areas have been transformed into new city parks, green spaces and houses for people to live in. Another place we developed used to be a small regional airport and is now an area of the city called Seestadt, which translates to ‘lake town.’ The development surrounds an artificial lake.

We have a fund from the city of €20 million per year to enable our districts to plant more trees and install cooling measures. We have transformed several shopping streets. Where there was once only sidewalk and nothing else, now we have many trees, places to sit and water features coming out of the ground unlike the traditional fountains we used to have where children can play. We have created a sort of outdoor living room. The development project is not just for two or three places in the city. The initiative will be spread across the city and will benefit people coming home from work and those that leave their front door in their local neighborhood. The project goes in hand with reducing traffic because space is required. We had to take away parking spaces for cars to make room for the trees, water and cooling measures we created. We began the project in 2021. In the first year we put together the money and drew up plans.

What public sector management style has led to Vienna being deemed the most livable city in the world?

Most projects are financed by the city itself. We are not a big believer in private-public partnerships; we like to own everything as a city. Contrary to many other cities, we own the electricity utility, our public transport and our waste management department. This has been one of the keys to our success. We can dictate what they need to do and what things are important. These entities work in the service of the inhabitants of Vienna. Our goal is not to make profit, but to have an extremely livable city. Vienna has been voted one of the most livable cities for many years. On the other hand, we ask local companies to participate in new city developments, such as funding public spaces, kindergartens, streets and parks. We have contracts to share costs so that private companies do not make all the profit while the city finances sewage, water and everything else. We have intensified this element in the last few years.

What digital tools is Vienna introducing to improve urban infrastructure?

Digitalization became even more important during the COVID-19 period. We had to quickly digitize many aspects of the urban environment because people suddenly could not go anywhere. In Vienna you can go everywhere and get a polymerase chain reaction test for free. We had to build this system quickly. We now have many vaccination and testing centers, which require substantial digital infrastructure. This fast development will spill over into other areas. Our goal is to digitize official matters. It began with kindergarten; if you want to send your child to kindergarten, you can choose one and send an application on an app. We are trying to make this for all important communications with the city of Vienna. We also have another app that we are quite proud of called Sag’s Wien, which translates to ‘tell it to Vienna.’ If you go around and see waste lying around, a streetlight that does not function or anything not working, you can take a picture with the app and upload it. We guarantee that problems are dealt with within 24 hours, and in many cases even faster. It is easier than calling the department and allows citizens to actively participate in making the city prettier, cleaner and more well-functioning. People are happy when they see they are being taken seriously. We solve 95% of all cases we get within 24 hours.

What targets is the city setting to decarbonize and greenify its environment?

Every 10 years we make a city development plan, and the new smart city strategy begins in 2022. One of our key pillars of our latest strategy that cannot be changed is to have at least 50% of the city of Vienna as parks, woods or green spaces. Another target is that all energy used for heating must come from renewables by 2040, which is an ambitious goal. We have implemented a greenhouse gas budget that we are allowed to spend by 2040; we are not allowed to spend more. This tight regime will force the administration and industry to work towards a common goal. We must have mandatory regulation for things will work, otherwise it will not. Having goals, however, is not enough. We need plans to fulfill them. Together with our smart city strategy we also have a timetable for which measures are to be taken and when so that we really do reach our goals by 2040. It is a very detailed roadmap.